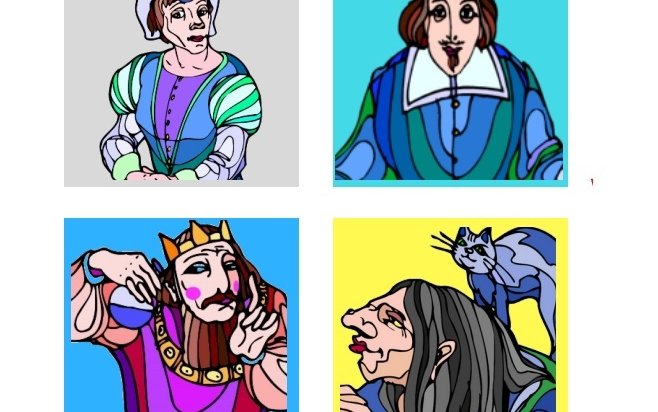 Shakespeare Week first invited libraries to join in the Shakespeare Birthplace Trust’s national celebration of the Bard for Primary aged children in 2015. Libraries share the Shakespeare Week ethos that Shakespeare is for everyone. In the three years since that initial contact, the relationship has steadily developed into a really exciting partnership.

In 2016, as a part of the 400 year anniversary of Shakespeare’s death, Shakespeare Week embarked on its first funded session with the Association of Senior Children’s and Education Librarians (ASCEL). This was such a success that, since 2016, celebrating Shakespeare Week has become an annual part of the ASCEL’s calendar.

Last year’s Shakespeare Week saw record levels of library participation! Shakespearian Story Sacks were sent out to hundreds of libraries across the country, providing librarians with all the resource they needed to deliver interactive story telling sessions in their local area. The feedback from libraries was so overwhelmingly positive, that in November 2018 30 librarians travelled from far and wide to the Shakespeare Centre to take part in a free story telling training session (run by The Story Museum).

The training session seemed to be particularly inspiring for some librarians. In Hackney, libraries have released a fantastic and diverse programme for Shakespeare Week 2019, including everything from a ‘Shakespearian quote treasure hunt’ to a ‘Shakespeare Manga Reading Group’. Norfolk libraries have also been getting involved, blogging about their favourite Shakespeare inspired books.